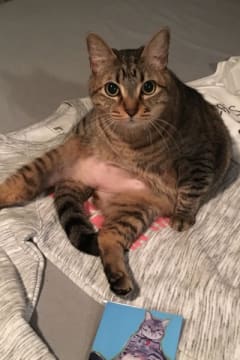 McPoyle Temples, a cat, passed away as peacefully as possible on November 24, after a brief and unexpected illness. She came into her daddy’s life 11 years ago as an abandoned cat and has always been a grateful and loving pet, if a little needy. She is known for her raspy Waffle House waitress voice (“what can I get you, sweetie?”) and her very unladylike way of sitting. A typical cat, she enjoyed chin scratches, making biscuits, and grooming herself a little too loudly. Known as the Sweetest Cat in the Whole Wide World™ McPoyle never bit or scratched anyone, and only hissed at her fellow catmates if they came back from the vet, which we all know is totally acceptable.

After a short illness, McPoyle was seen by her wonderful doctor at the East Atlanta Animal Clinic, where she was known as “the sweetest girl” and “a total sweetheart.” She was then diagnosed with cancer by the lovely people at St Francis, who called her “the sweetest thing ever.” Ever the gracious lady, McPoyle decided to leave this world on her own terms by refusing water and food for over a week, but she never EVER stopped purring with her rusty little voice.

In addition to the giant stupid hairless cats she lived with, she is missed terribly by her partner of over 11 years, Dumbus Perkerson, who has spent the last week being extra clingy and getting in the way of his mama’s keyboard while she tries to work. She is probably also missed by her adopted daughter, Pyewacket Perkerson, but who can tell with teenagers.

In lieu of flowers, McPoyle would like everyone to give their fur babies extra scratches and pets. 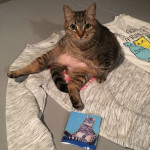 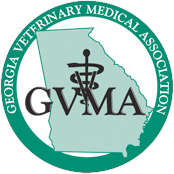