Regional Manager of the Carolinas 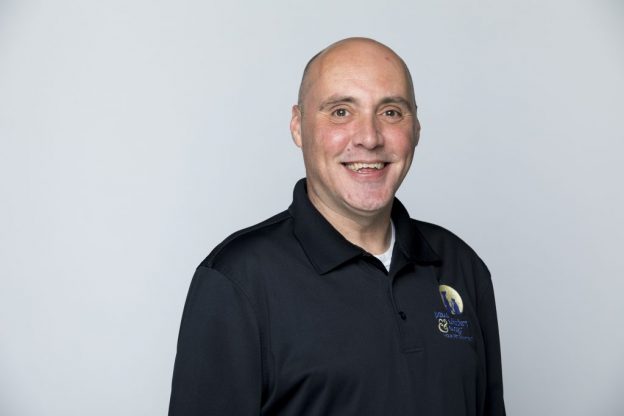 Kevin is a native of Atlanta and joined our team in January 2018. A veteran of the U.S. Air Force, Kevin was a funeral director on the human side of the death care industry for 25 years before deciding to come over to the pet side. He has been a client of Paws, Whiskers & Wags twice before. He wanted to share the same care compassion and kindness with others that were shown to him during the loss of his four-legged children. Kevin is the proud papa of a Cocker Spaniel/Shar Pei mix dog named Annabelle and a short hair alley cat named Rocky. He is a self-proclaimed U.S presidential history buff who also enjoys museums and is an avid fan of bowling and poker. He is also a proud member of the Human Rights Campaign.